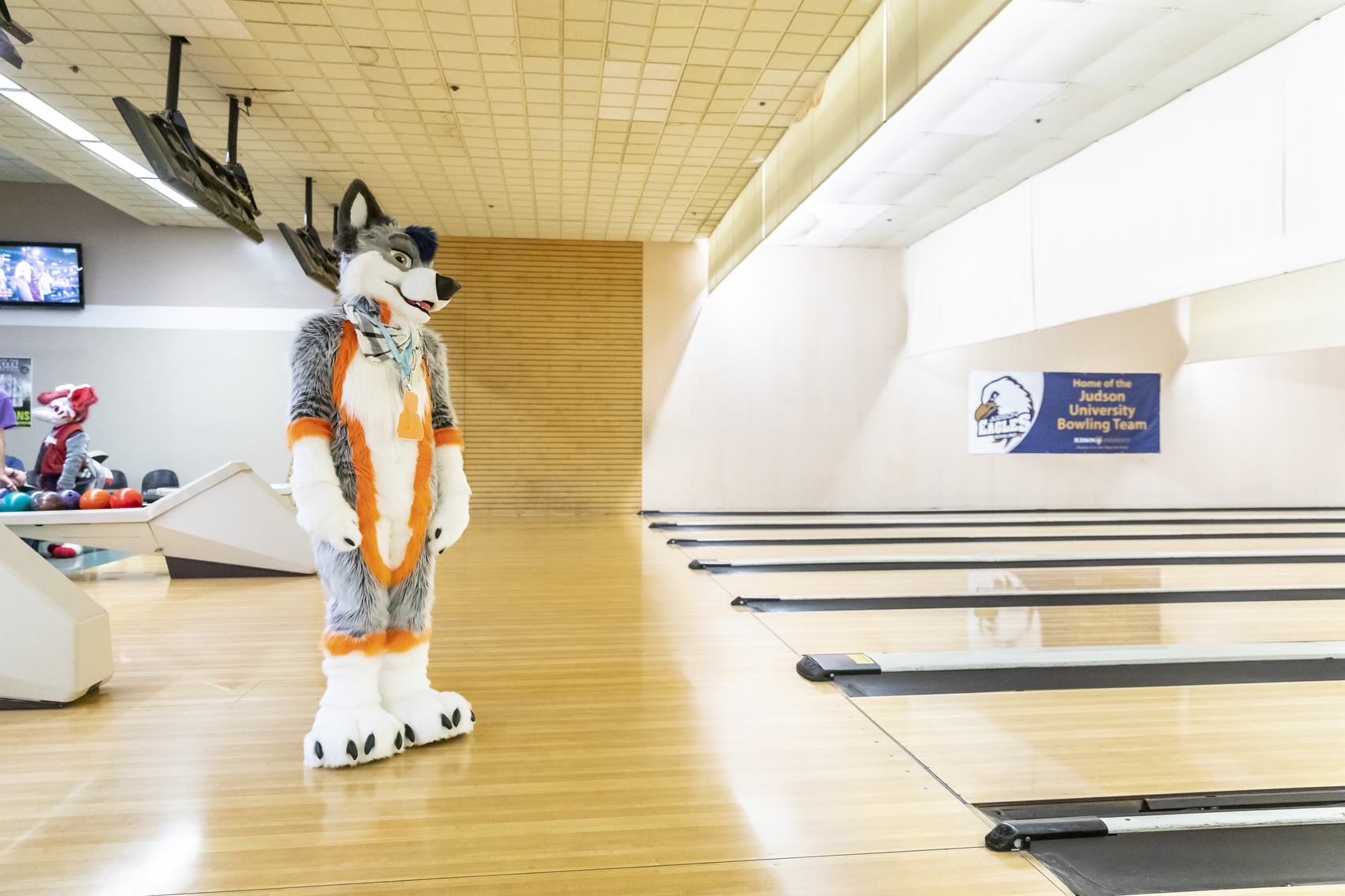 Every few weeks a group of Chicago-area furries gather at a local bowling alley to socialize. The Midwest Furbowl brings in an average of 70 people, twice a month at Polar Creek Bowl Lanes.”Lemonbrat is a boutique manufacturer that makes fursuits – full-body, stylized animal attire worn by a group of people who call themselves “furries.” Lemonbrat’s suits retail for up to $5,000. The company’s team of 16 tailors, designers and molders churn out 20 to 30 suits a month – they say they’re one of the largest fursuit makers in the country. March 23, 2019. Manuel Martinez/WBEZ